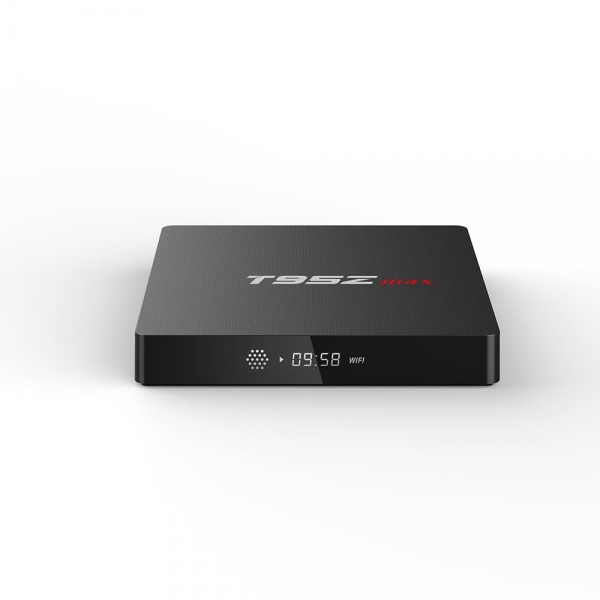 T95Z Max comes with S912 CPU which is a high performance Quad core 64bit chipset which is known for a maximum clock speed of up to 1.5GHz. Apps will never run so smoothly in other chipset devices. People can easily enjoy many hot games and APKs with its 3GB DDR4 RAM and 32GB Flash ROM.

With support for 2.4Ghz and 5Ghz band, it can transmit higher amounts of data, and its naturally less congested.

The latest in a line of broadcast and media resolutions, 4K is due to replace 1080p as the highest-resolution signal available for in-home movies and television. With a minimum resolution of 3,840 pixels wide and 2,160 pixels high, making it the equivalent to two 1080p screens in height and two in length. 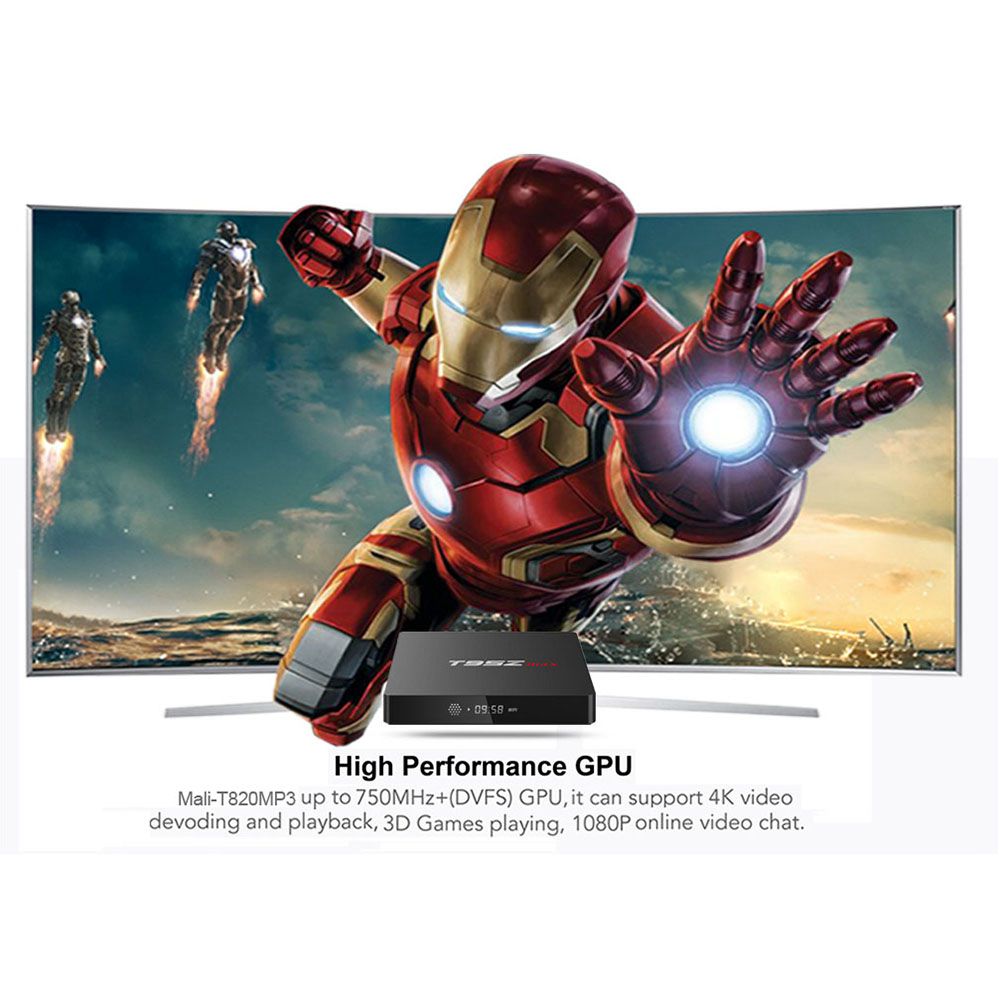 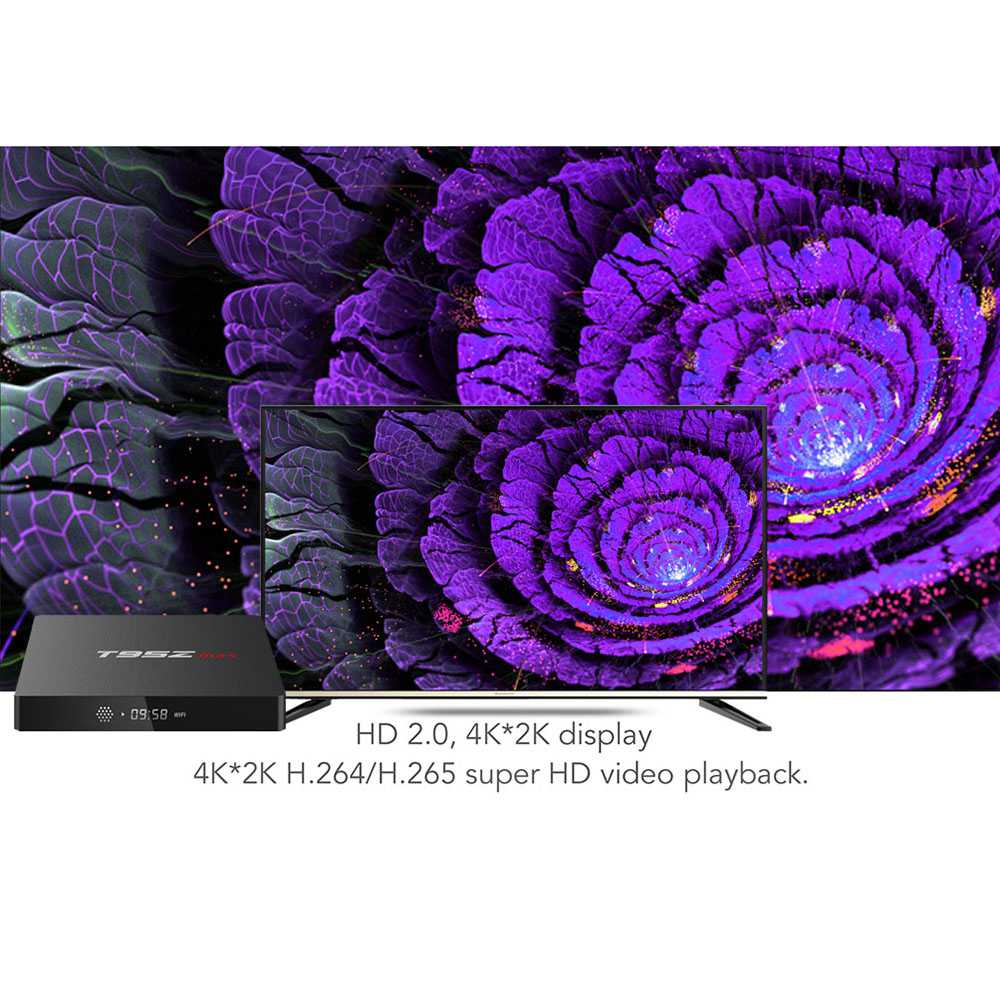 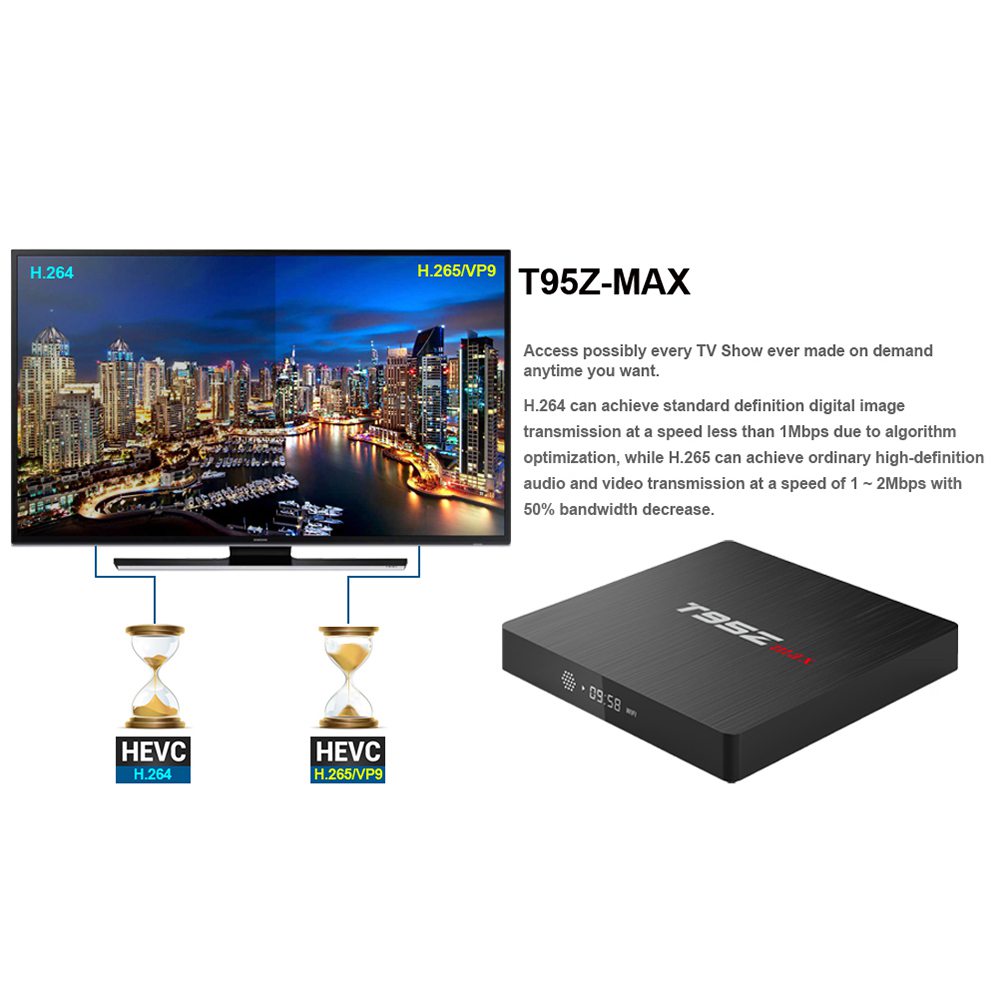 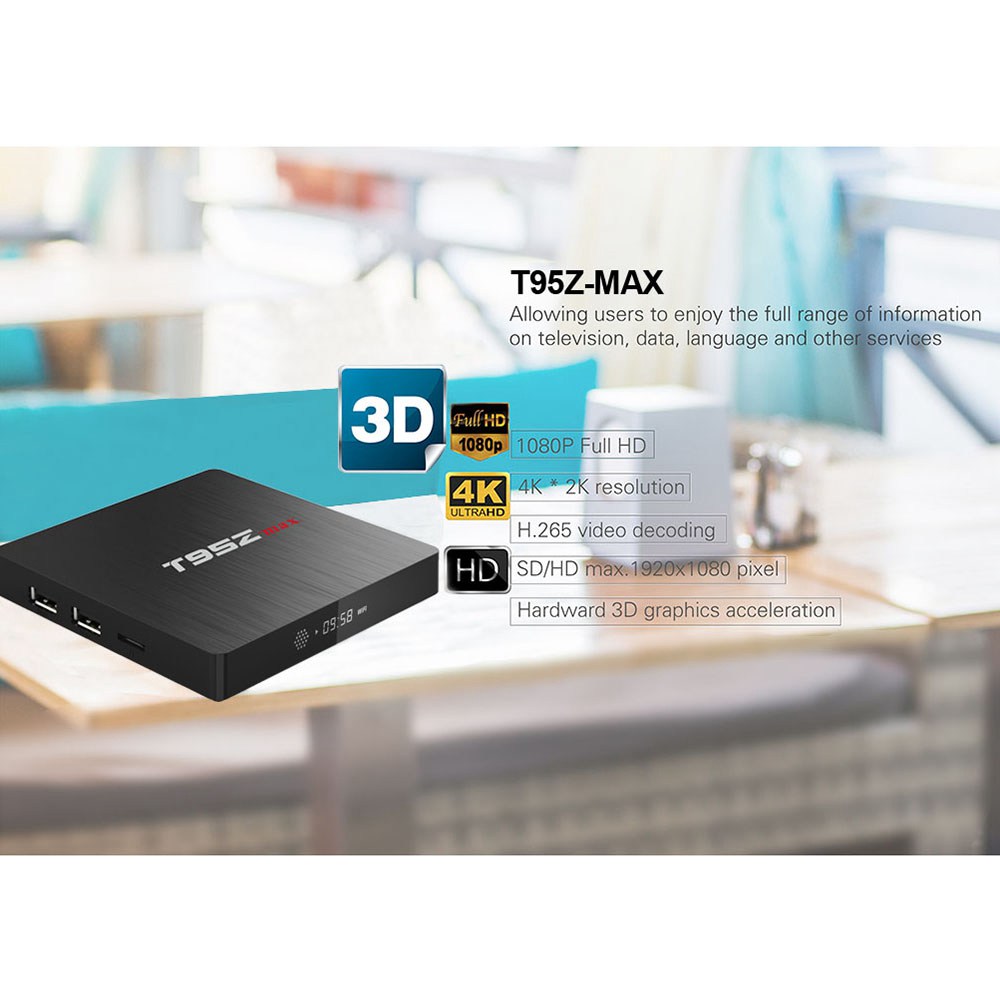 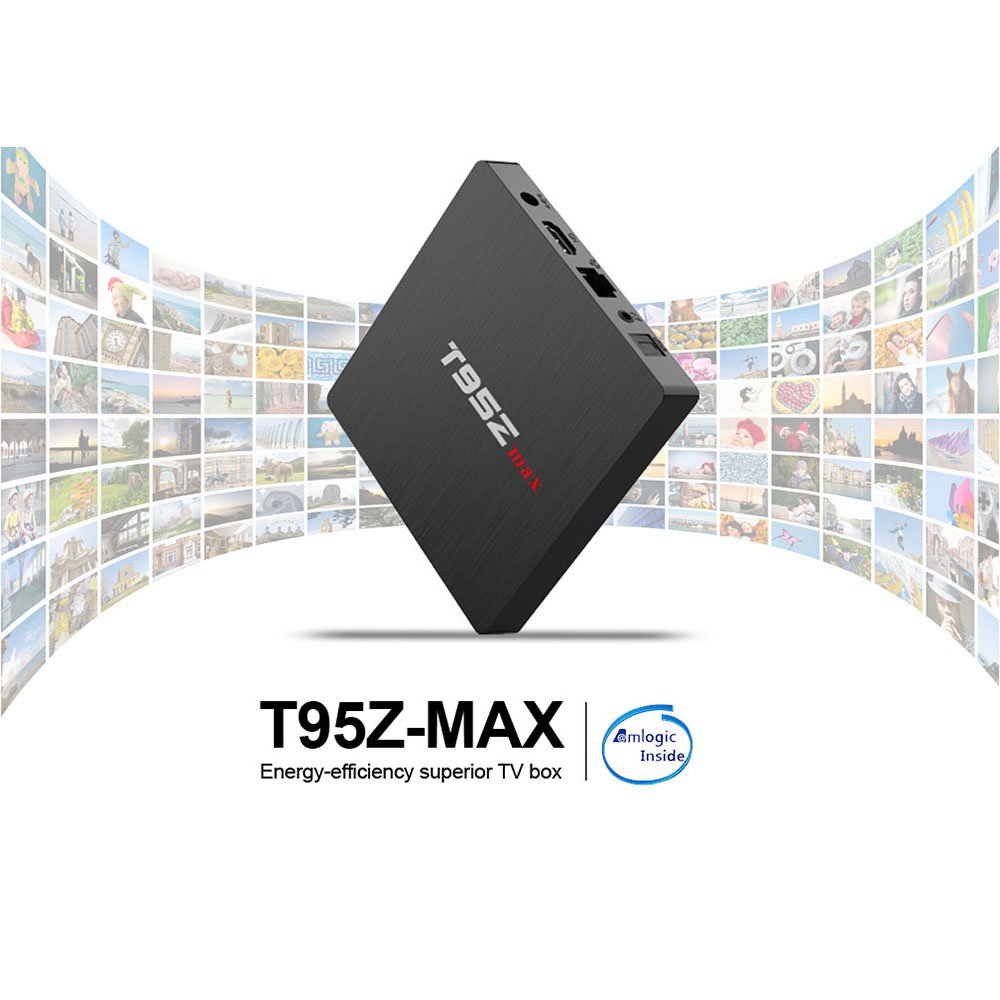 Be the first to write your review !

*Please note: This is an estimated shipping fee, the actual shipping fee will be shown on the order page.